Halloween has its origins in the ancient Celtic festival known as Samhain. The festival of Samhain is a celebration of the end of the harvest season in Gaelic culture, and is sometimes regarded as the "Celtic New Year". Traditionally, the festival was a time used by the ancient pagans to take stock of supplies and slaughter livestock for winter stores. The ancient Gaels believed that on October 31, now known as Halloween, the boundary between the alive and the deceased dissolved, and the dead become dangerous for the living by causing problems such as sickness or damaged crops. The festivals would frequently involve bonfires, into which bones of slaughtered livestock were thrown. Costumes and masks were also worn at the festivals in an attempt to mimic the evil spirits or placate them.

The  black and orange are also a part of Halloween. Black is a symbol for night and orange is the color of pumpkins. A jack-o’-lantern is a hollowed-out pumpkin with a face carved on one side. Candles are usually placed inside, giving the face a spooky glow.

Trick or Treating is a modern Halloween custom where children go from house to house dressed in costume, asking for treats like candy or toys. If they don't get any treats, they might play a trick (mischief or prank) on the owners of the house.

Wish  you have a good day! After celebrate,don't forget contact us,the best quality products are waiting for you! 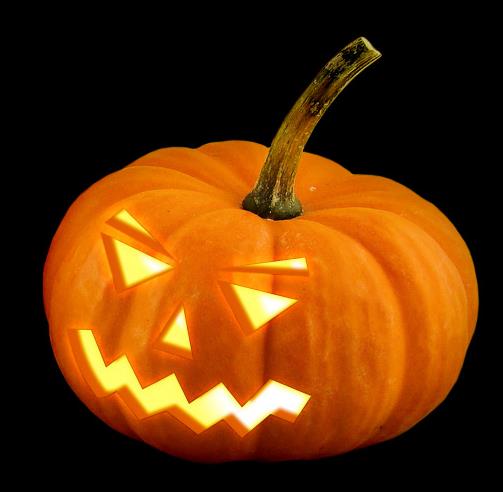 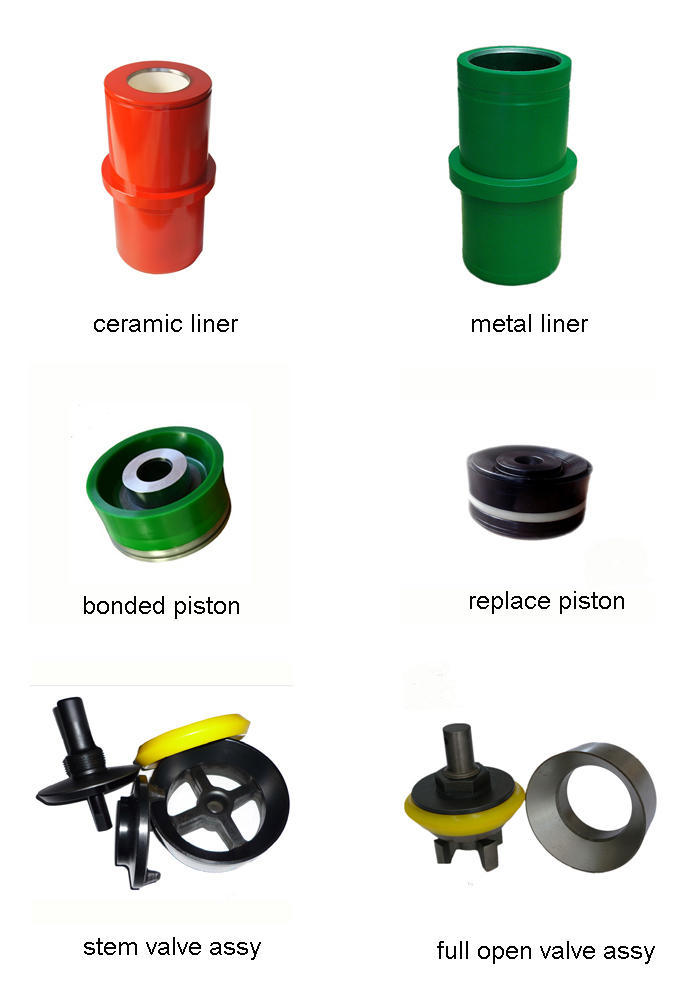