The traditional Chinese lunar calendar divides the year into 24 solar terms. Start of Winter, (Chinese: 立冬), the 19th solar term of the year, begins this year on Nov 8 and ends on Nov 22.

Start of Winter is the first solar term of winter, which means winter is coming and crops harvested in autumn should be stored up.

The climate every year is different, so the beginning of winter could be quite different. And with the vast territory of China, winter of every area doesn't begin at the same time.

The four beginnings of the seasons were important festivals in ancient times. Before the Start of Winter, the ancient emperor would take a shower and have no more meat. On that day, the emperor would lead his officials to the suburbs and perform the ceremony of "welcoming the winter". 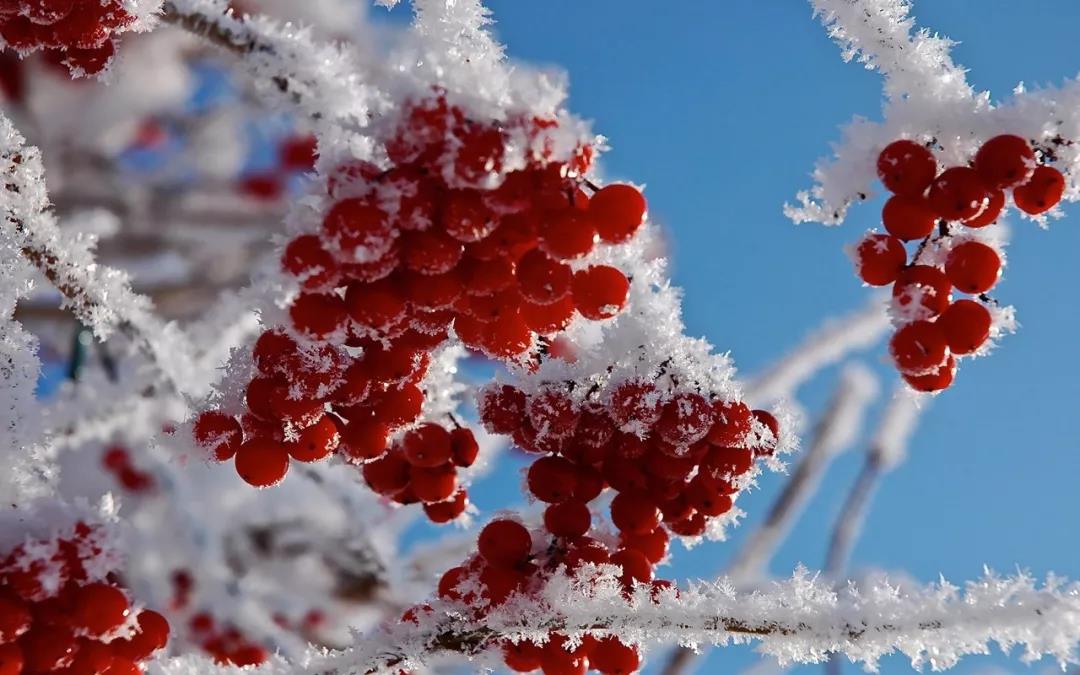 Winter also means the end of the year. May we draw a complete end to 2019。