On November 11, 1949, the air force of the people's Liberation Army was officially established。On October 1, 1949, at the founding ceremony of the people's Republic of China, air formations roared past. At that time, most of the people's Air Force's airplanes were seized, many of them were assembled into thousands of choices, only 17 of them could be selected。

Premier Zhou said: the plane is not enough, we will fly twice。 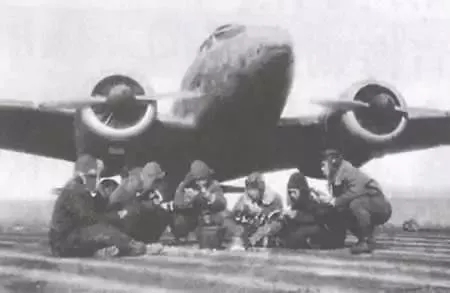 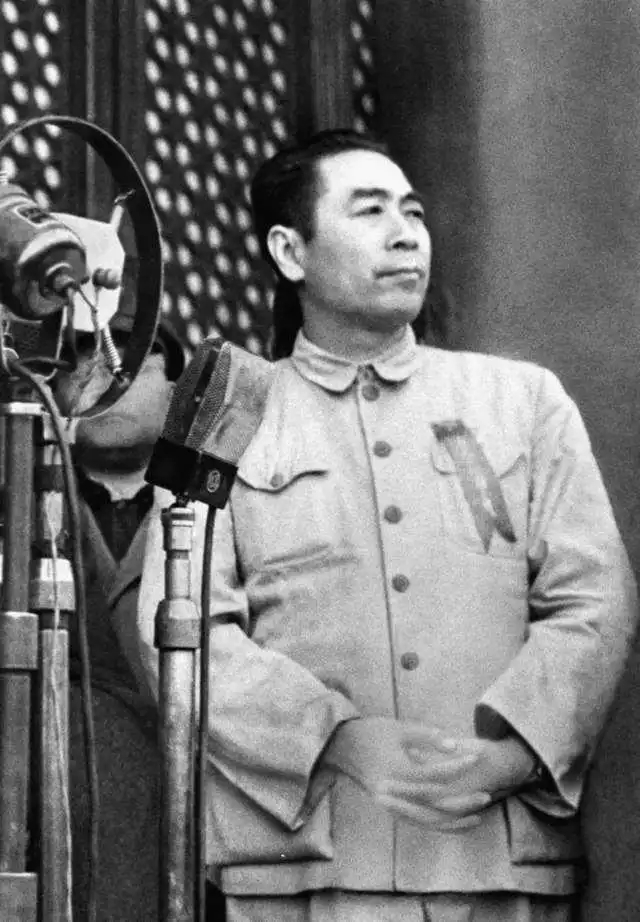 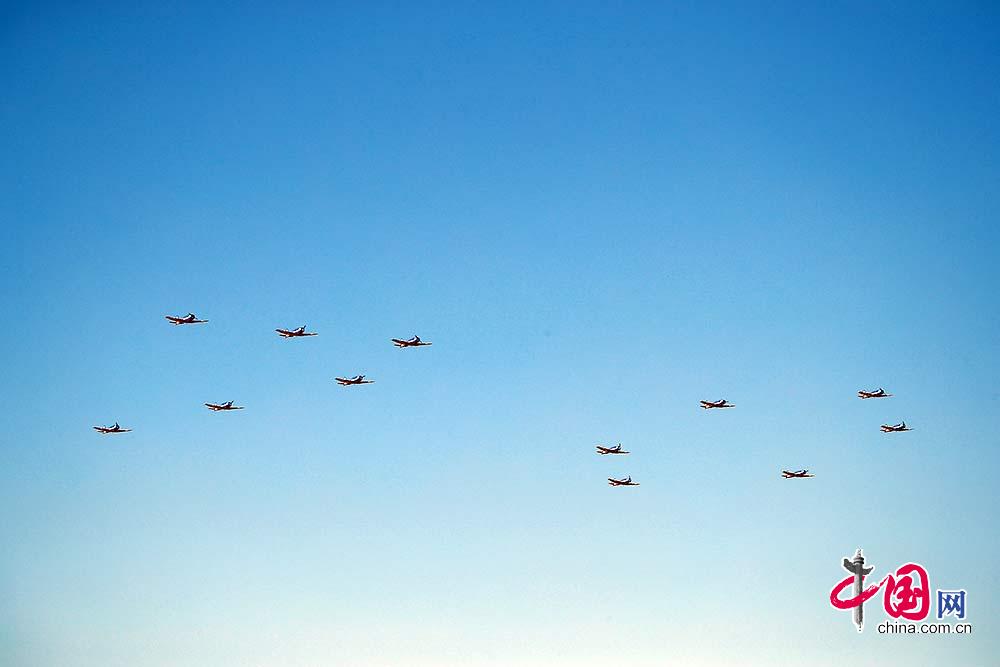 China is already strong. We always ask ourselves for innovation with high standards, just like our products。Be proud of our motherland and ourselves。 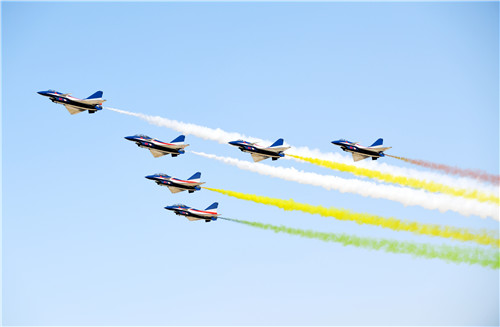